How does it work ?

If a breakout happens to the upside but %B has been below midpoint the majority of the time than the odds favours that it might be a fake breakout. This is because prior to the breakout the sellers were in control instead of the buyers.

The last component used in this day trading strategy is volume. This is a very important component as volume alone can save you from a lot of fake breakouts. If there is not a significant increase in volume on the break of resistance/support than the chances are that the move is not strong enough to continue in your direction.

The setup explained in very simple terms would be look for contracted Bollinger Bands with a low reading of Bollinger Band Width. When looking for long make sure the %B has been above the midpoint prior to the break of the resistance. Final thing is the volume increase. The trigger is fired when resistance is taken out.

When looking for short then %B needs to have been below %B and price should break support. Volume is also important when going short. 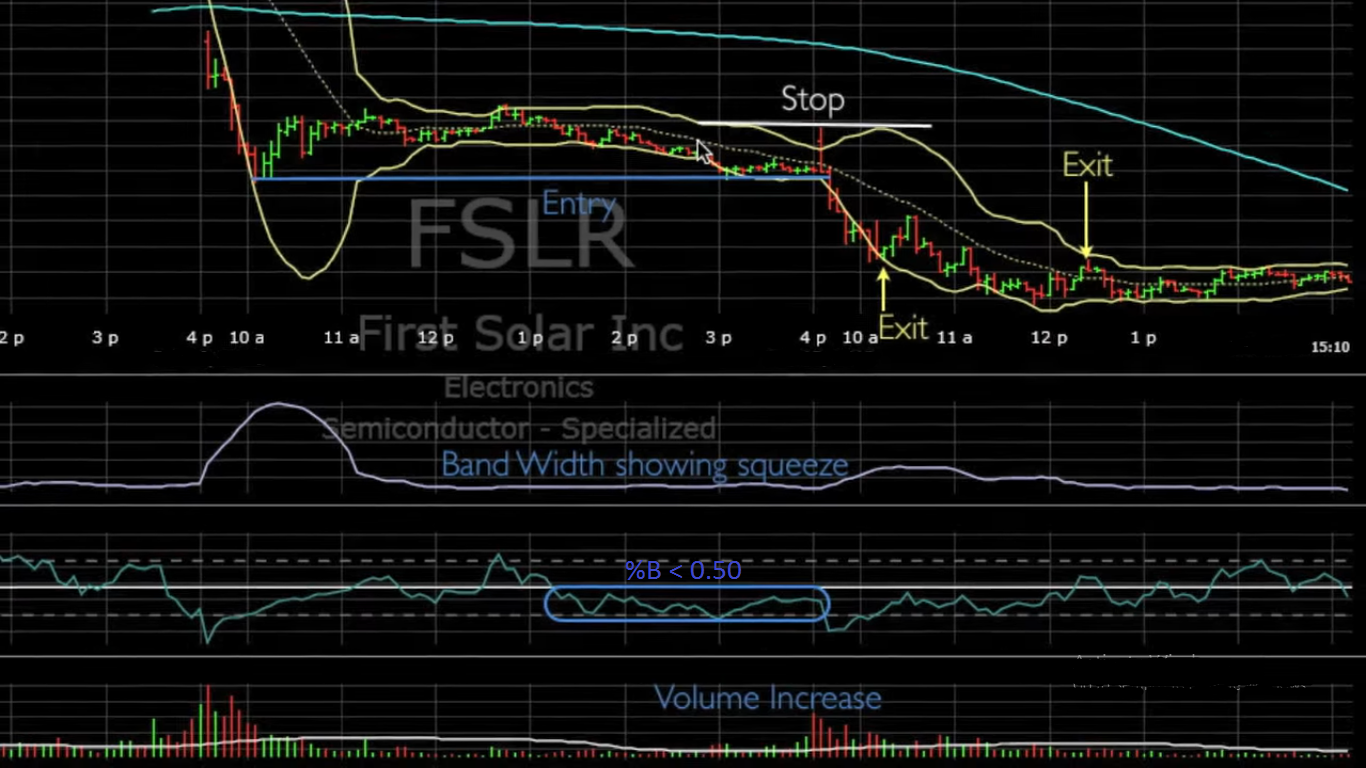 You can apply this method in all time frame, i.e 15min, 30min, 1 hour, daily and weekly. This method work in all trading assets equity, commodity and currency.

About the Author: Jay